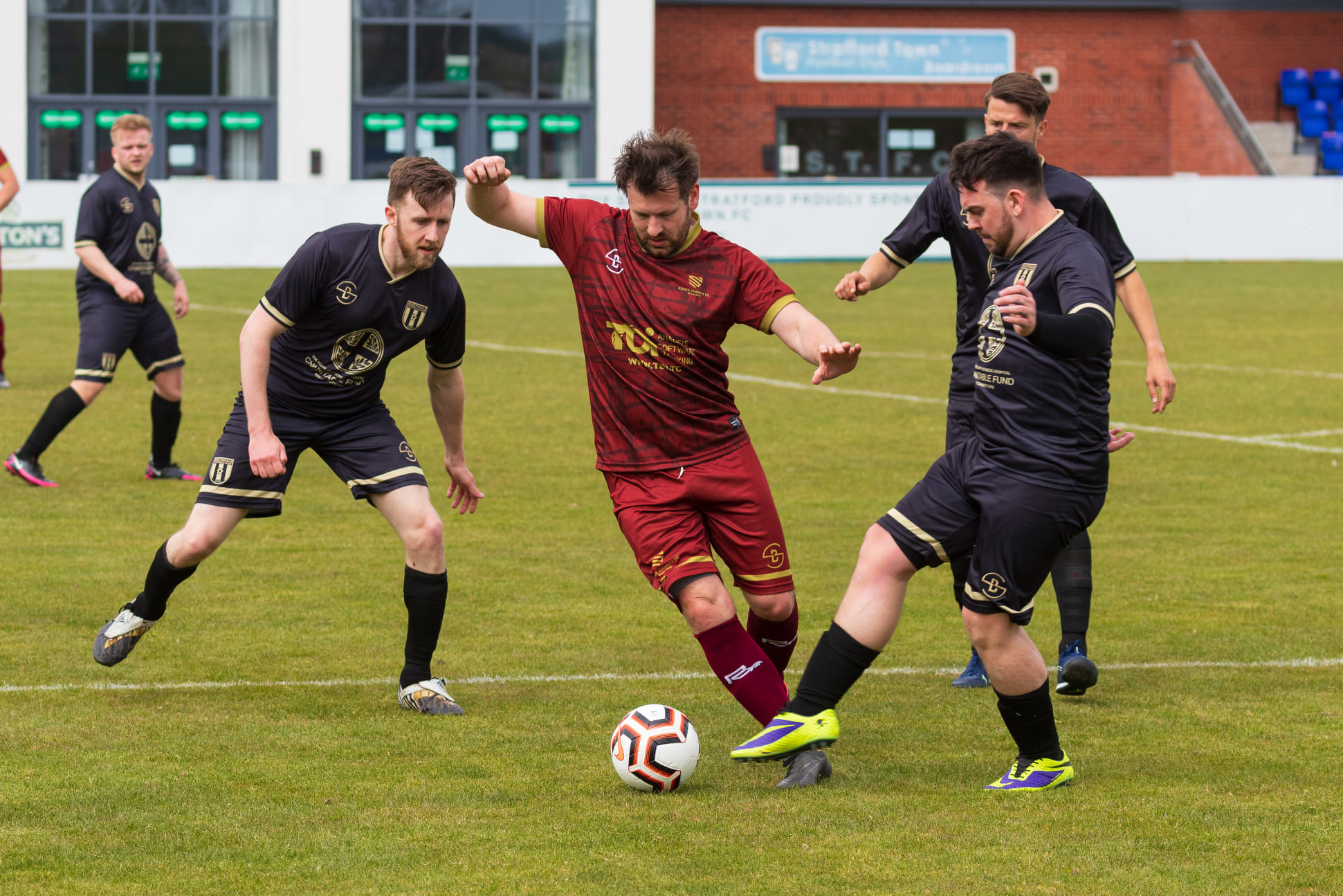 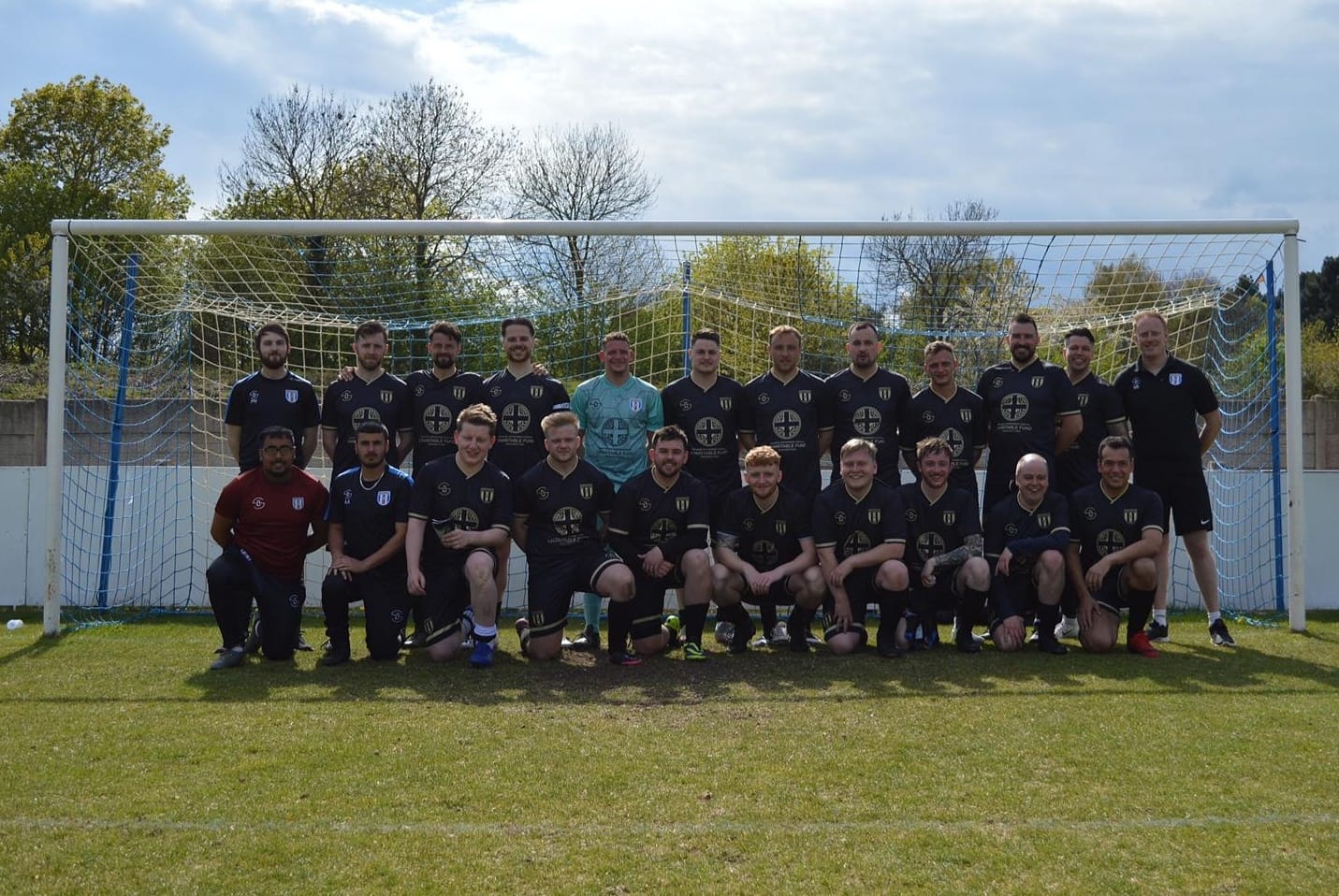 Nightingale F.C was formed in April 2020, in the early stages of the national lockdown imposed by the government due to the spread of the coronavirus.

The team was formed to raise money for NHS Charities Together, which supports more than 240 NHS charities across the UK and focuses on helping hospitals do more, and raise awareness of the difficult period the service is facing. The squad is made up of NHS and key workers, such as paramedics and teachers, to show the unity and togetherness that has been so important throughout the pandemic.

It has quickly become one of the fastest growing charity football teams in the UK online, having amassed thousands of followers across various social media platforms. The team has also been featured on local radio, podcasts and online media, and received endorsements from football manager Harry Redknapp and radio DJ Scott Mills.

The name comes from the NHS Nightingale hospitals built nationwide to support the large numbers of additional patients at the peak of the pandemic.

The Royal Orthopaedic Hospital Charitable Fund is the main sponsor.  Ali Gray, the charity’s Fundraising Manager, said: “Our charity has unsurprisingly fallen victim to the COVID-19 pandemic after a hugely challenging 12 months. It is however, important to have hope and continue to plan for the future and we are therefore delighted to sponsor this positive initiative in our local area.

“It is lovely that some of our colleagues are involved with the club and we all encourage the general public to support us if they can.

“Thank you to everyone who has and continues to support both NHS Charities Together and The Royal Orthopaedic Hospital.”

Nick Sanders, Manager of Nightingale F.C, said: “The NHS is a prime example of what can be achieved when people work together for a shared cause.  There are no limits to what we can do collectively and the NHS teaches us and the next generation the importance of respect and how to solve problems effectively."

“We want Nightingale to be recognised as a beacon of hope through football built upon inclusiveness, equality and togetherness.”

There were over 25,000 views of the new shirt within the first 48 hours through the team’s Twitter page leading to shirt sales outside of the U.K. – a first for Sporty Bits UK, who created the kit. The kit was also victorious in a recent online ‘World Cup of Kits’ competition, winning out of 128 non-league or charity teams from the UK, USA and Europe.

The next steps for the team include partnerships with academies/soccer schools and initiatives and securing further funding and support for their cause, including strengthening its relationship with ROH.

You can find out more about Nightingale FC on Twitter and Facebook and the team's football kit is available to buy here.