Upcoming projects as of June 2021

Project 1. The use of biologically active bioglass in the management of metastatic bone cancers particularly in the spine.

Metastatic tumours of bone, and particularly the spine, cannot be cured. The treatment uses implants/resection to give stability, removal of as much tumour as possible and is necessary to relive any spinal cord compression. Radiotherapy is always required to try and reduce the remaining tumour that cannot be removed.

Again, the use of Gallium bioglass could act as an alternative and assistant this problem, allowing a local tumour cytotoxic effect in the area of resection and a scaffold for the regrowth of bone.

As it is not possible to obtain a cure for this group of patients, it is of utmost importance that quality of life is maximised and that further surgery due to local recurrence and/or fusion/metalwork failure is minimised. This technology has the potential to deliver in both of these scenarios.

The laboratory is to be used for the in-vitro testing of the Gallium bioglass with metastatic cancer cells, gathered from consenting patients, through the ethics of the Research Tissue Bank. 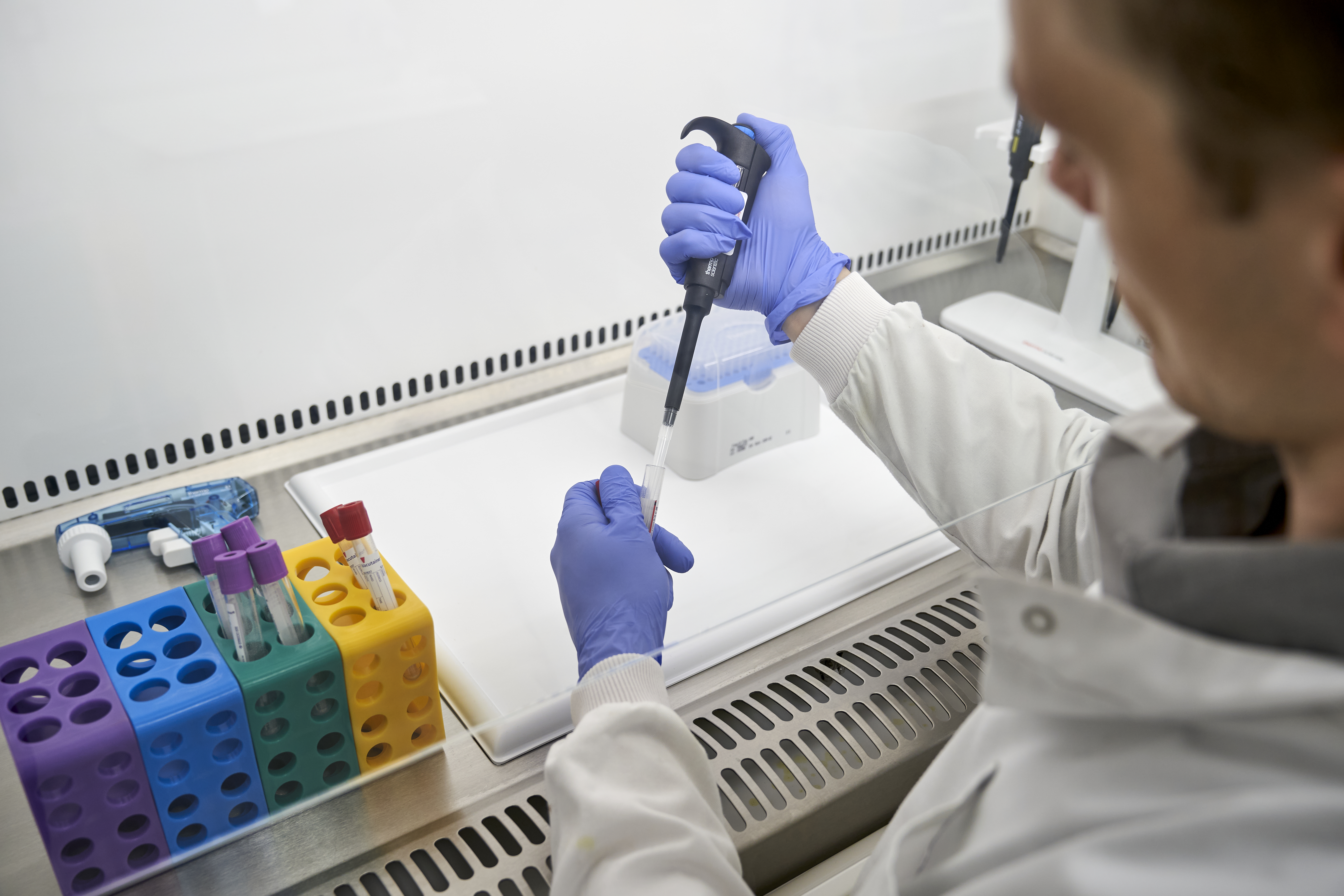 Project 3: The use of biologically active bioglass in the management of osteosarcoma.

Curative procedures for primary bone cancer such as osteosarcoma leave a bony defect which needs to be filled with a something. This could be an endoprosthesis, an allograft (piece of donor bone) or the patient’s own sterilised bone from another part of the body to allow continued limb function. This is known as a curative resection.

If there is a requirement for bone ingrowth on to whichever technique is employed, then it is beneficial to have a scaffold to help with that. It is also known that whilst curative resections are attempted, there can be a tiny remnant of tumour left behind which is why all patients undergo a course of radiotherapy following surgery.

Bone ingrowth refers to the creation of new bone within the implant, which improves the implant’s integration into joining bones. Bioactive glass (bioglass) has been used as a scaffold for bone ingrowth for a number of years and there are commercial products available using this technology.

What is different here, is the surface coating. Professor Martin has developed a Gallium coating to the bioglass. Gallium has a locally active tumour cytotoxic effect (cancer cell death) which is thought to give extra local tumour control at the site of resection.

This project will support the development of the Gallium bioglass from the engineering laboratory, to look to establish proof of concept of the technology. In time this could lead to the development of a new therapy that could be used to improve cure rates and survival for this group of patients.

The laboratory is to be used for the in-vitro testing of the Gallium bioglass with osteosarcoma cells, gathered from consenting patients, through the ethics of the Research Tissue Bank. 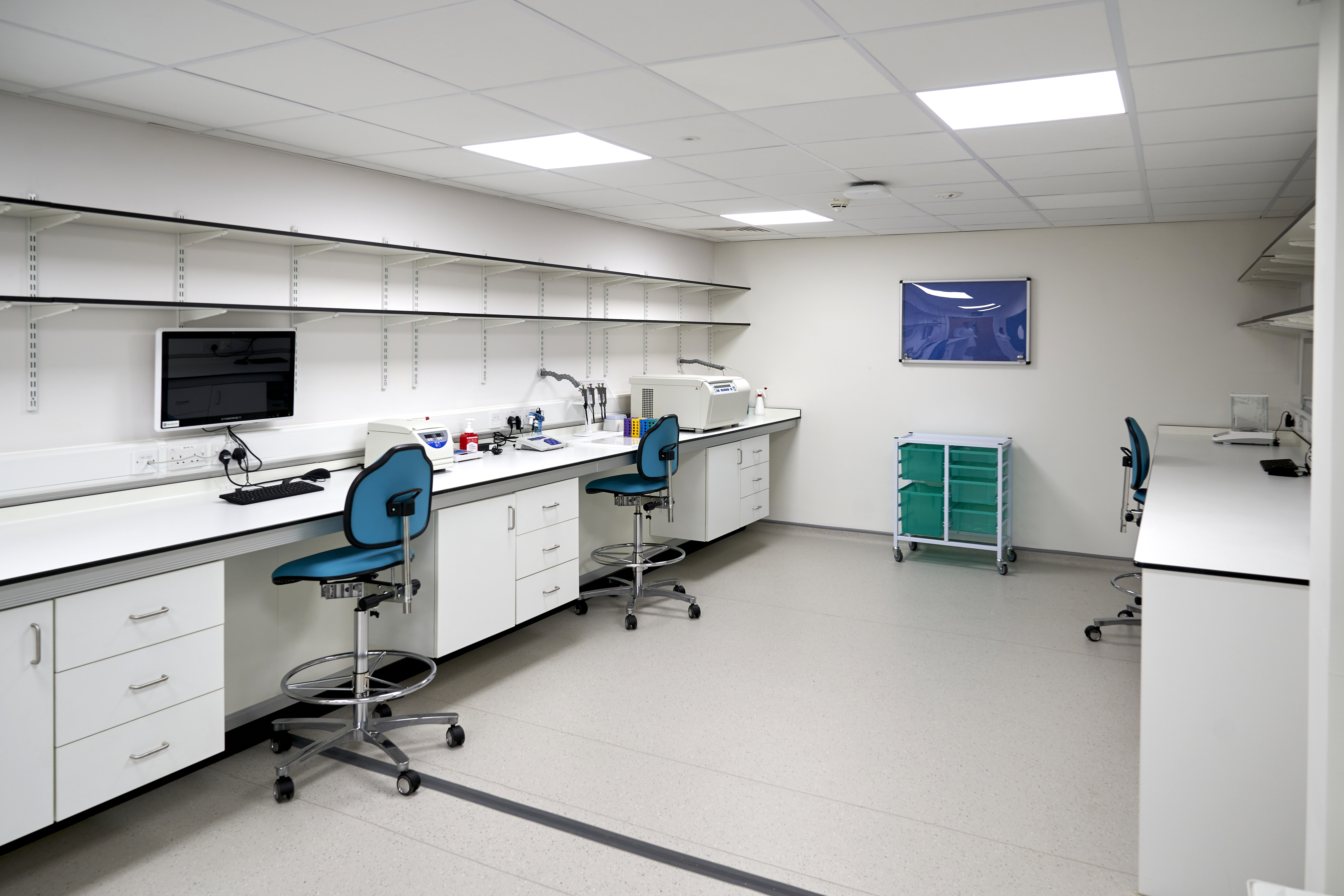 Project 2: The generation of a biological glue for bone regenerative medicine.

Osteoarthritis is where an inflammatory and deteriorating process occurs inside a joint leading to the loss of cartilage, exposure of the underlying bone and intense pain for the patient. This loss of cartilage means that the patients present with pain, stiffness and loss of function. Patients with osteoarthritis require long term medical and surgical therapy in the form of medication, physiotherapy and eventually surgery (often seen as total joint replacement).

Early in the osteoarthritic process, fissuring (tearing) and delamination (breakdown) of the cartilage is seen and this is a precursor to a more aggressive loss of joint cartilage.

The aim of this research project is to develop a biological glue that could be used to seal early fissures and defects in the intra-articular cartilage, in a similar fashion to the mending of pot holes in a road and preventing the replacement of the entire road surface.

The laboratory will be used to develop the glue and test its efficacy, using tissues donated from patients having surgery at the ROH, under the ethics of the Research Tissue Bank. 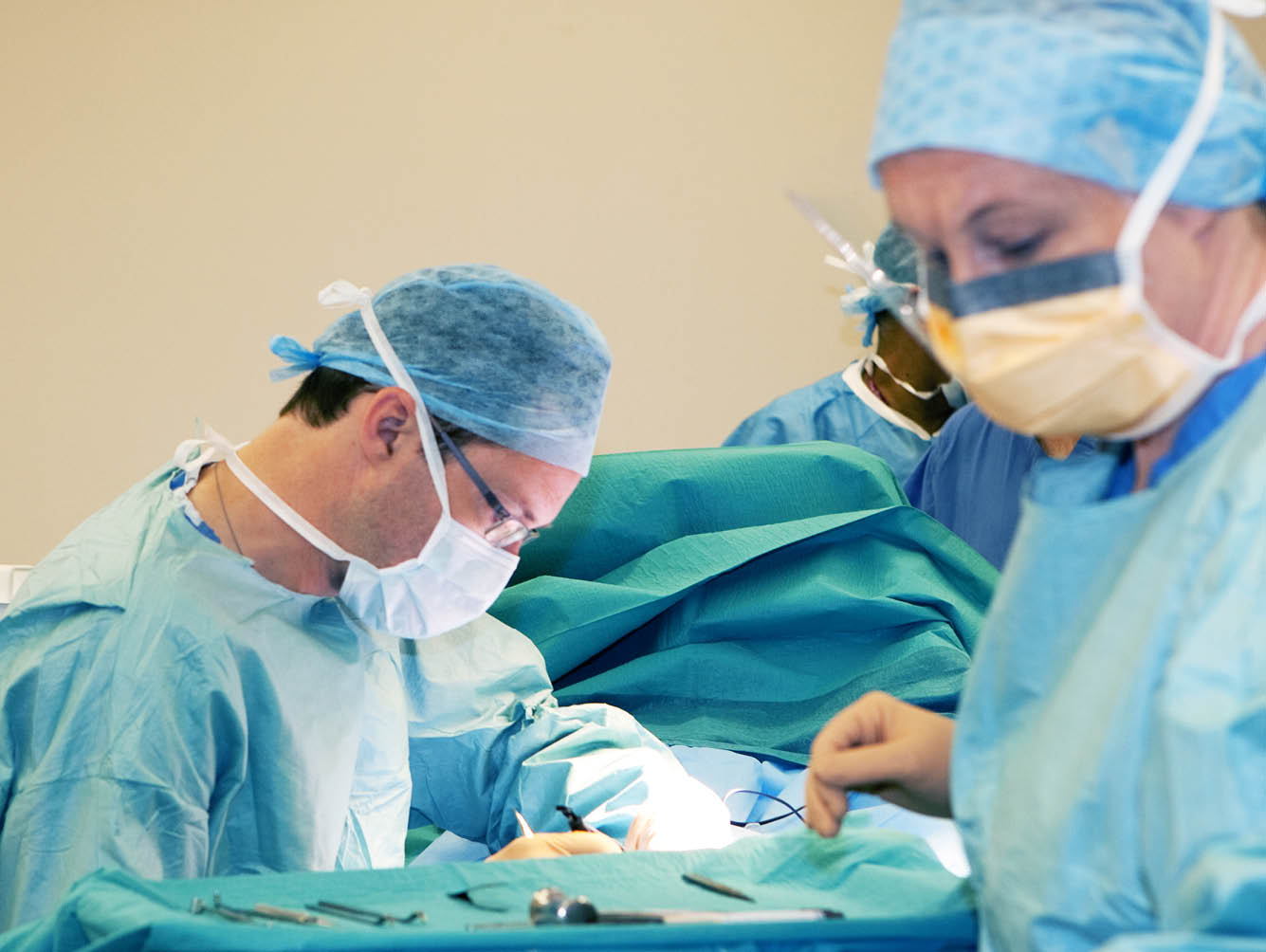 Project 1: The use of Affinity Selection Systems for intraoperative cell salvage.

The use of red blood cell salvage, has become commonplace in surgery, and orthopaedics specifically. This recycles the patient’s own red blood cells back to the patient during the surgery which has a range of benefits. It reduces and in some cases, negates the need entirely for blood transfusions, as well as reduce the risk of infection for the patient. There is also evidence that this can reduce issues of compatibility for future pregnancies in young ladies.

In an ideal world we would be able to use this very same cell salvage techniques for primary cancer too in order to reduce the risks post-surgery. These patients have an even larger increased risk of an infection developing, due to the large metal endprostheses which are implanted during surgery. There is also the increased risk of infection due to chemotherapy received often during cancer treatment.

This project supports the use of new technology that would allow the identification and removal of cancer cells through an active filtration process. This would then lead to the development of a new primary cancer, red cell salvage system, which would be transformative in the care of this patient group. We hope that this will mean patient’s risks are reduced and infection rates are lower throughout the cancer treatment process.

This project is also being used as a test case for the laboratory.